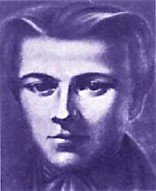 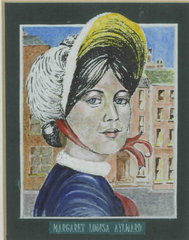 The Vincentian Partnership for Social Justice

Was established in 1995 as a Vincentian initiative for social and economic change tackling poverty and exclusion. The Partnership consists of:

What makes the Partnership distinctive is the Vincentian focus on people who experience disadvantage and the emphasis on doing things together and with, rather than for, people.

The majority of the members of these 4 groups are directly involved, on a full time basis, in responding to the needs of people who are poor or excluded from meaningful participation in society. In order to work for changes in the structures which cause poverty and exclusion, it was decided to establish the Vincentian Partnership for Social Justice in 1996. The Partnership seeks to continue the work of the founding members of the 4 constituent groups – Vincent de Paul (1580 – 1660), Louise de Marillac (1591 – 1660), Margaret Aylward (1810 – 1889), and Frederic Ozanam (1813 – 1853). Each of these people was pioneers in their own time. Each had a great respect for the dignity of every human being and a dynamic commitment to the gospel values of love, compassion and justice. They were creative and innovative in their efforts to create with others a society which promoted human dignity and human rights.

Today the Vincentian Partnership for Social Justice seeks to: